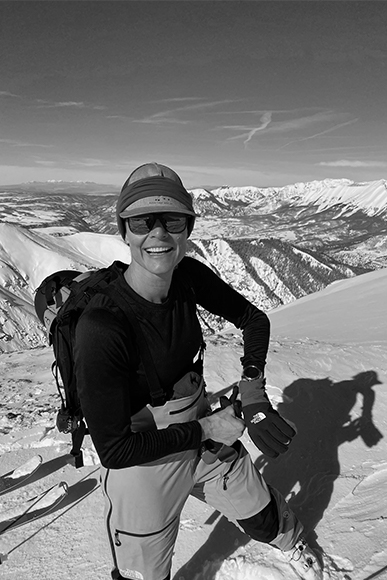 Combining a passion for exploration, mountain adventures and skiing, Hilaree Nelson has travelled to some of the most exotic mountain ranges on earth. Her expedition career has led her to many “firsts” in the world of ski mountaineering including linking two 8000m peaks (Everest and Lhotse) in one push, first ski descents on Baffin Island, a first American ascent and ski descent of Papsura peak in India, and most recently a first ski descent of the 4th highest peak in the world, Lhotse. She is the Captain of the North Face Athlete Team, an active leader on climate with Protect Our Winters, and an avid proponent of wild places such as the Arctic National Wildlife Refuge. She holds to the philosophy that these remaining wild places have huge significance on the well-being of both the planet and the human psyche. Recently named by Men’s Journal as one of the most adventurous women of the last 25 years, as well as National Geographic’s 2018 Adventurer of the Year, Hilaree rounds out her athletic endeavors by sharing her many stories on stages across the country in hopes of inspiring imagination and passion in the people she encounters. Hilaree is also the mother of two wild boys and finds her sanity in the San Juan Mountains near her home in Telluride, Colorado. 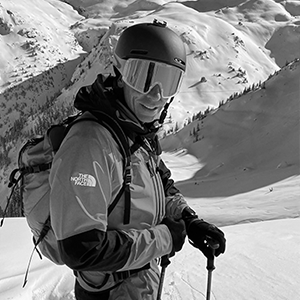 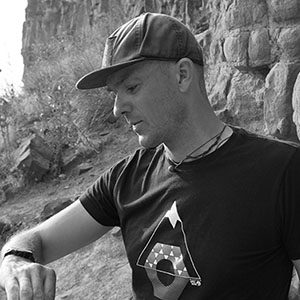 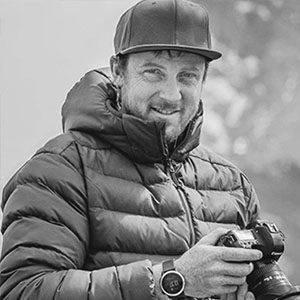 John Price Canada John Price is a photographer and climber 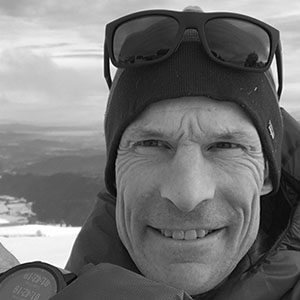 Steve House USA Steve is a professional climber and mountain 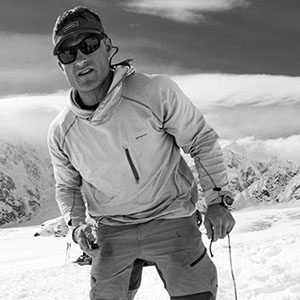